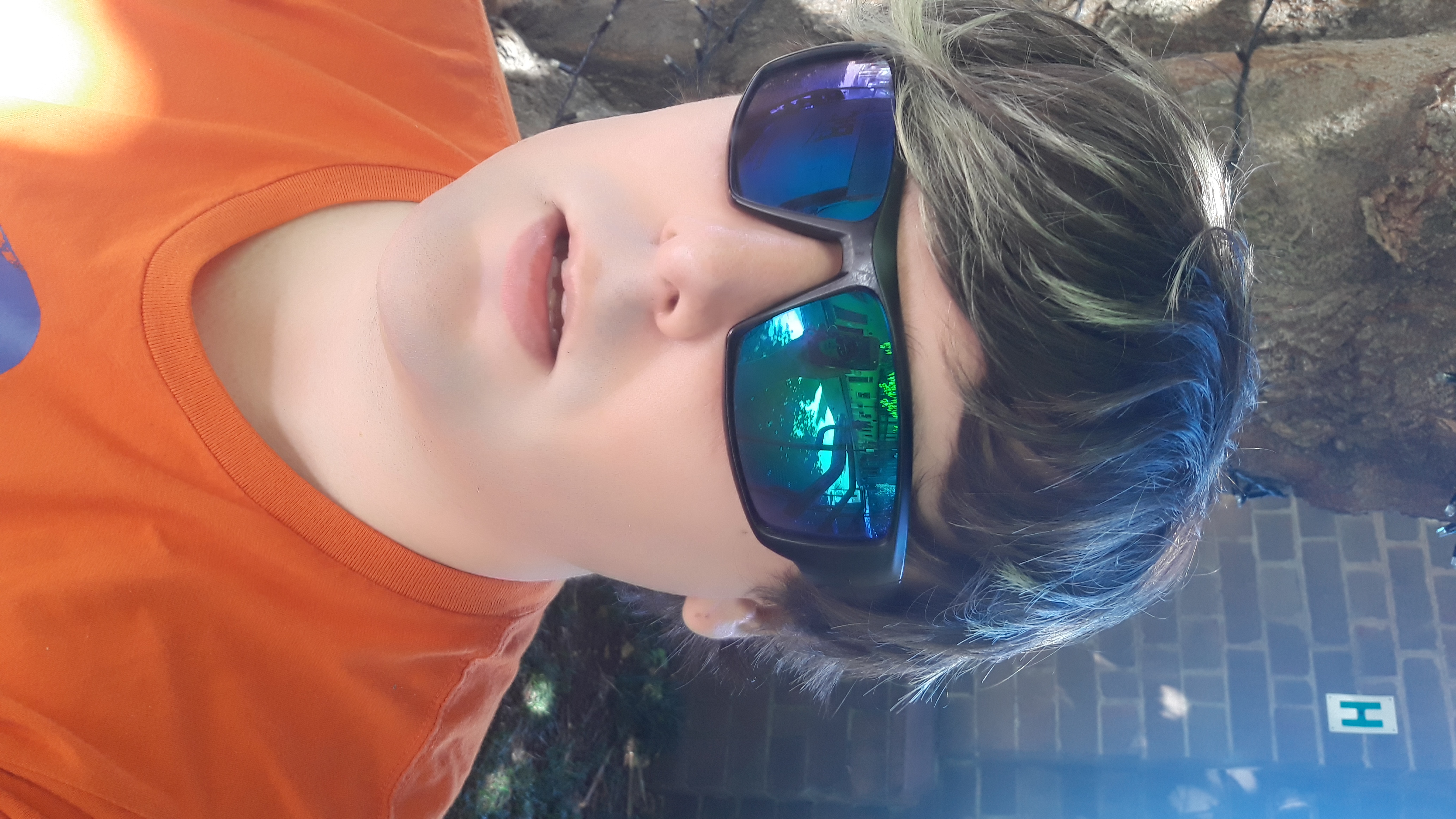 Here are contained pages full of images and media
that the world of the web is distributing
and converging on regarding important topics.

Best viewed on a large widescreen or desktop computer.

I'm creating and remixing images I find on the web,
that are of great importance
with people's potential for collective action!

Focusing on what should be seen together
and communicating abstract thinking.

I hope these can serve as a useful resource
and empower the actions of those
who make the world a better place,
wether that's as small as in your own home,
your patterns, your workplace,
your educational institution, your community,
or as large as things effecting the whole world.

I believe in intentional processing to co-opt
acting realised intentionally,
and the power of reflective thinking,
to manifest real change in the world.
That is only a part of effecting change though,
truth being that people must take action.
That using discussion and reflection for spin politics
is not an actual substitute or effective at all,
for what requires action!
And the world and it's people,
and those disadvantaged by the failings of society,
and the realities of real people, in contrast to
those privileged with decisive wealth and powers,
are relying on you all as individuals
to take initiative of your own accord,
and also by the responsibilities and attributes of your position,
to be active and maximise all the good you can do,
to save and uplift the world.

Not through campaigning, or meeting in echo chambers.
But through the pro-generative management of your
live interactions in a way which addresses the pressing
issues and calamative tasks at hand,
which effect every one of us
in some form or another.

Most media in these pages are made by others.
Most are externally hosted where they were sourced
and inclusion does not guarantee endorsement by/for anyone
or assert a media is legitimated.
Expressed views remain those of who created them
and I am not affiliated in the expression of anyone
else's own personal views.
Represented media are generally not sought for authorisation,
due to the volume of their being publicly hosted
and it's cause-focused casual nature.
All media is fair used as a personally specific,
non-commercial/non-profit, politically representative commentary.
This is a pro-active cause-supporting artistic-discussion project,
it is not a selfish beneficiary for me or my brand.

If anything is your creation and you would prefer it not shared,
please let me know via the contact form linked to on this page,
I will remove your image expediently.
I object to the infringement by anyone against the creators of media,
and direct strongly against using this media in any
commercialist, plagiarist, transgressive, unfair
or other inappropriate infringing way.
I cannot personally authorise most of this media
or confirm it's availability.
The internet is a place where people share ideas freely,
and a culture of memeing and remixing,
where political thoughts must not be cloistered
or their expressions manipulated
by caging or denying the free sharing of those ideas.