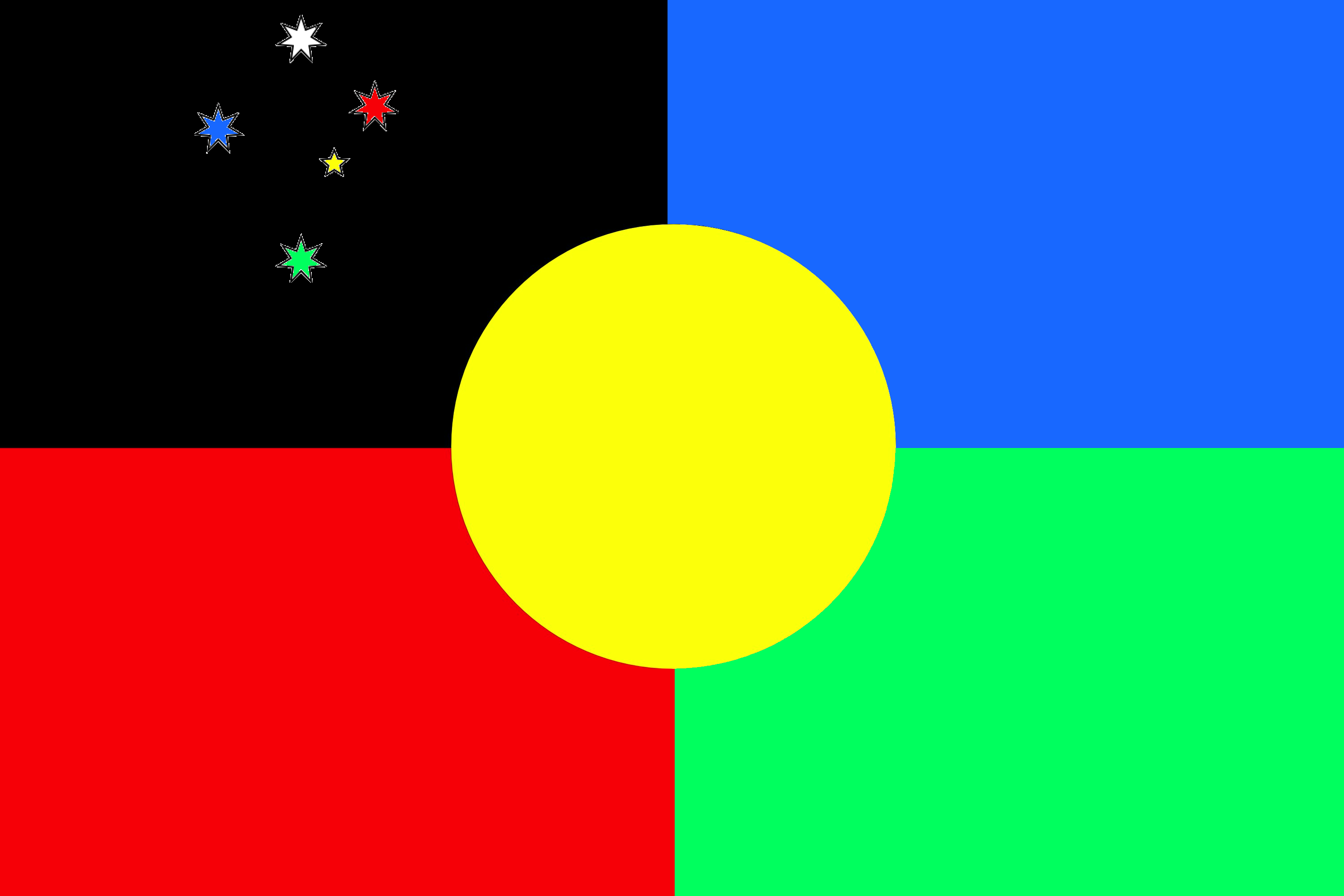 
As Australia moves forward with it's progress as a nation, and as the people of Australia and the Indigenous Aboriginal people's come together shaping this forming country, the issue of updating our flag is continually brought up. This comes as along with other issues which are cornerstone's of indigenous sovereignty being whitewashed and Australia dealing with needs for reconciliation with the origins and history it's had as a nation. Which make it important that as a bourgeoning nation coming into it's own right, with the moving away from having our head of state be based in Britain, and more over having an independent deterministic Australia of personal momentum and self development, a new flag is needed for our national identity.

I submit this design, which is not especially original to just me alone,
instead coming from so many sources and origins, especially the Indigenous peoples of Australia.
It's my hope that whatever the people of Australia decide, wether to stay under British rule or not,
that resilient transformative reconciliation and true free Australia, as something we're proud to be,
is the backbone of the life that our nation carries.

This is one of many put forth designs related to flag updating by flag artists of all kinds in Australia. Of concern is the representation of Torres Strait Islanders with whom I have not been able to formulate the expressive context, which is relevant and could change it.

Here I present for reference, the flag design in the longer protocol format, and the current Australia Flag.
‍
‍ 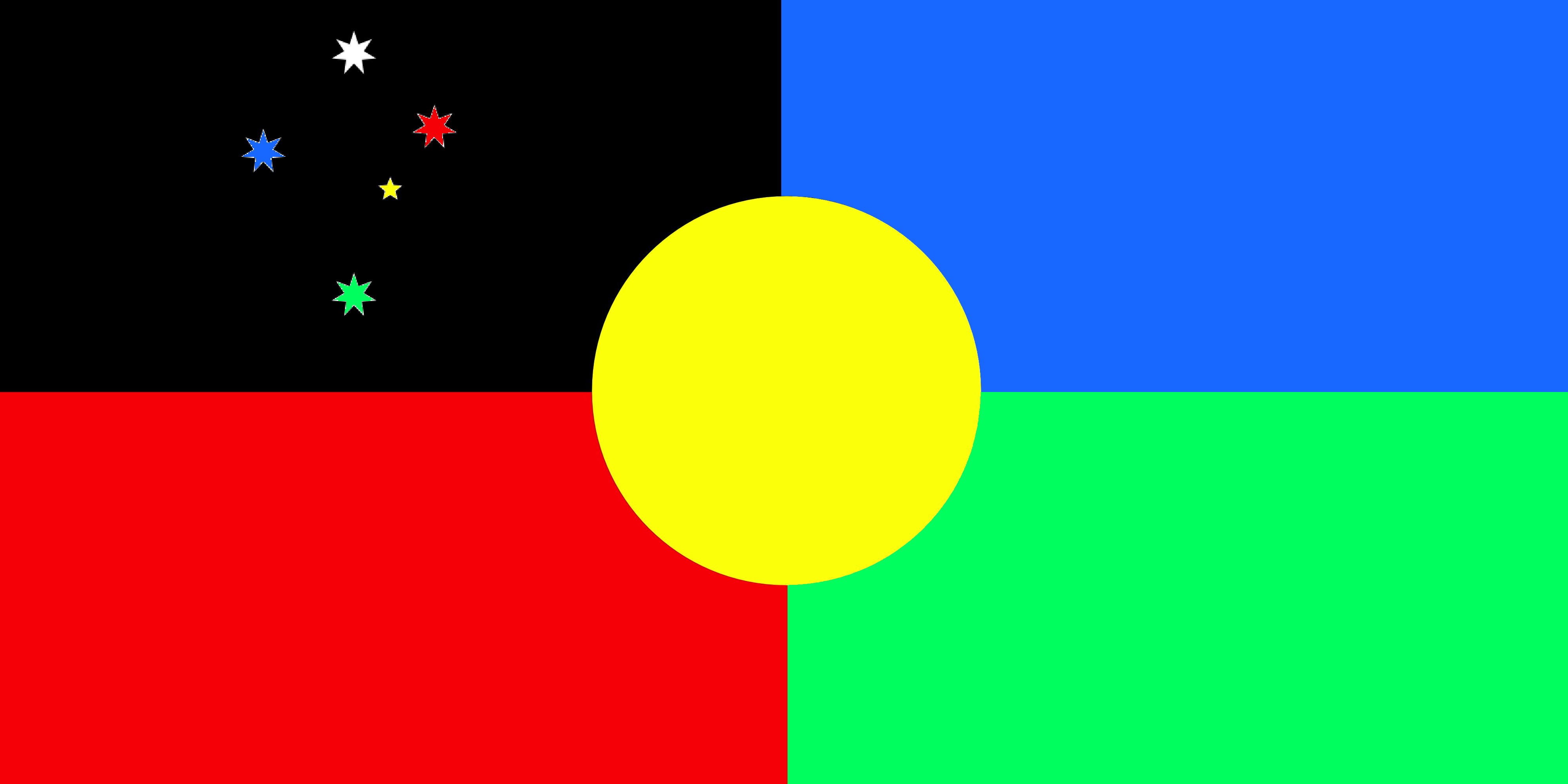 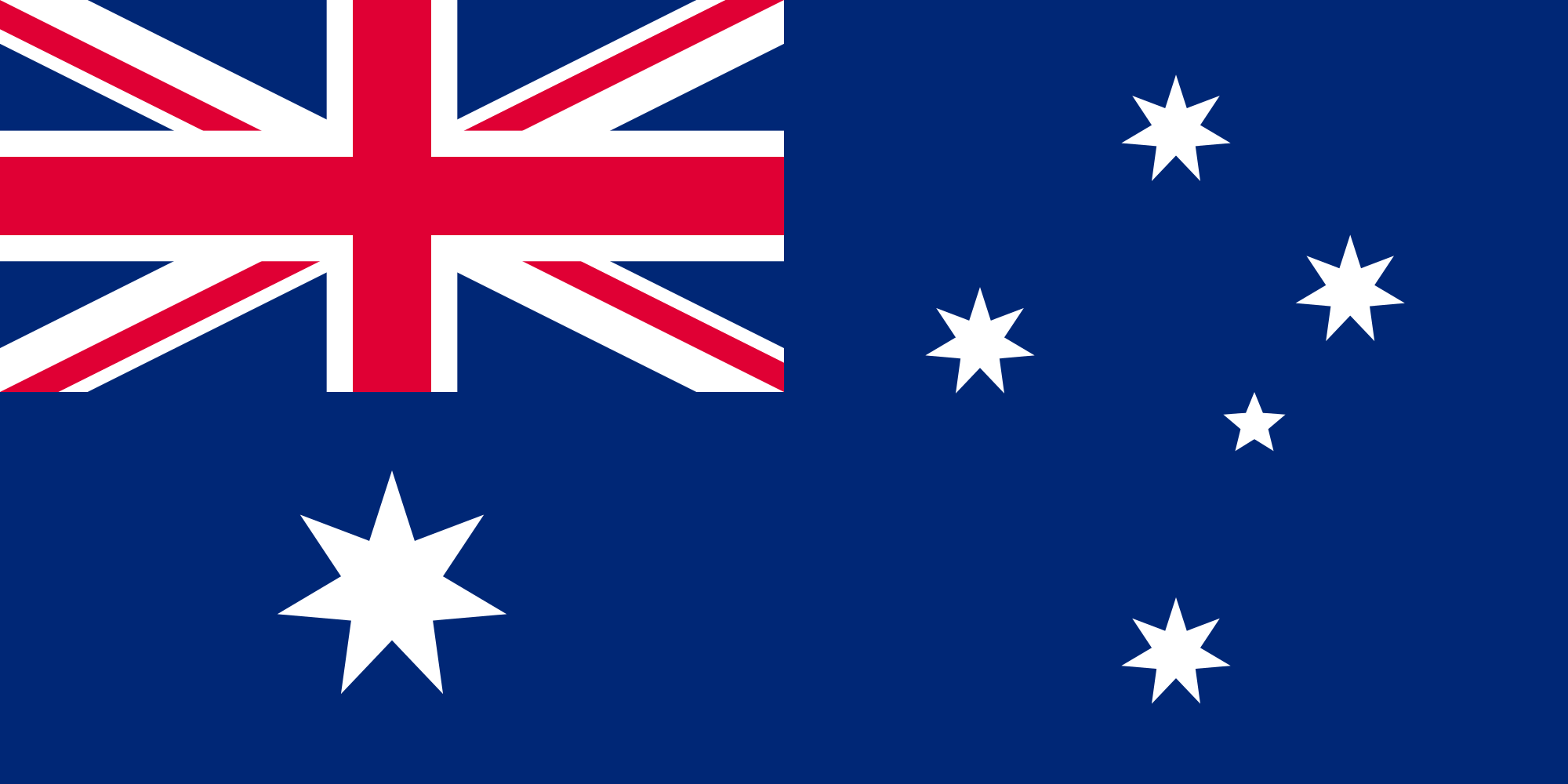 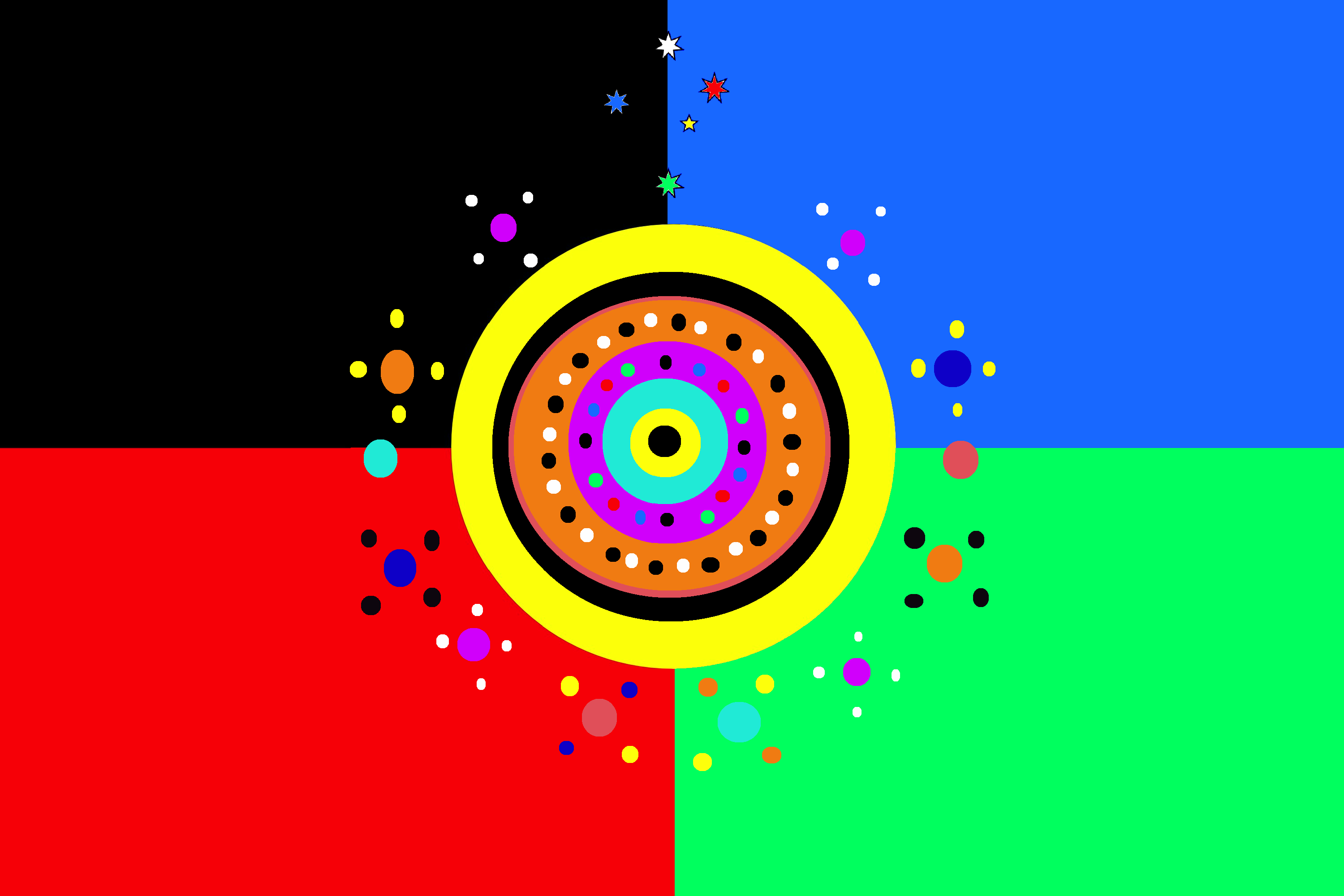 Entitled Australia Gamada, this flag is a personal interpretation of the flag design,
and is an impression toward with indigenous peoples, especially the Gadigal people of the Eora Nation,
the enduring traditional land owner custodians, of my home Sydney area.