Image Link
Source: sbs.com.au / The Conversation / "A breakdown of the then-and-now statistics relating to Aboriginal Deaths in Custody." "The Australian Government’s flagship Indigenous strategy for overcoming social and economic disadvantage is called ‘Closing the Gap’. In reality 'Closing the Gap' advances policies and actions that explicitly remove and deny Indigenous control and decision-making." 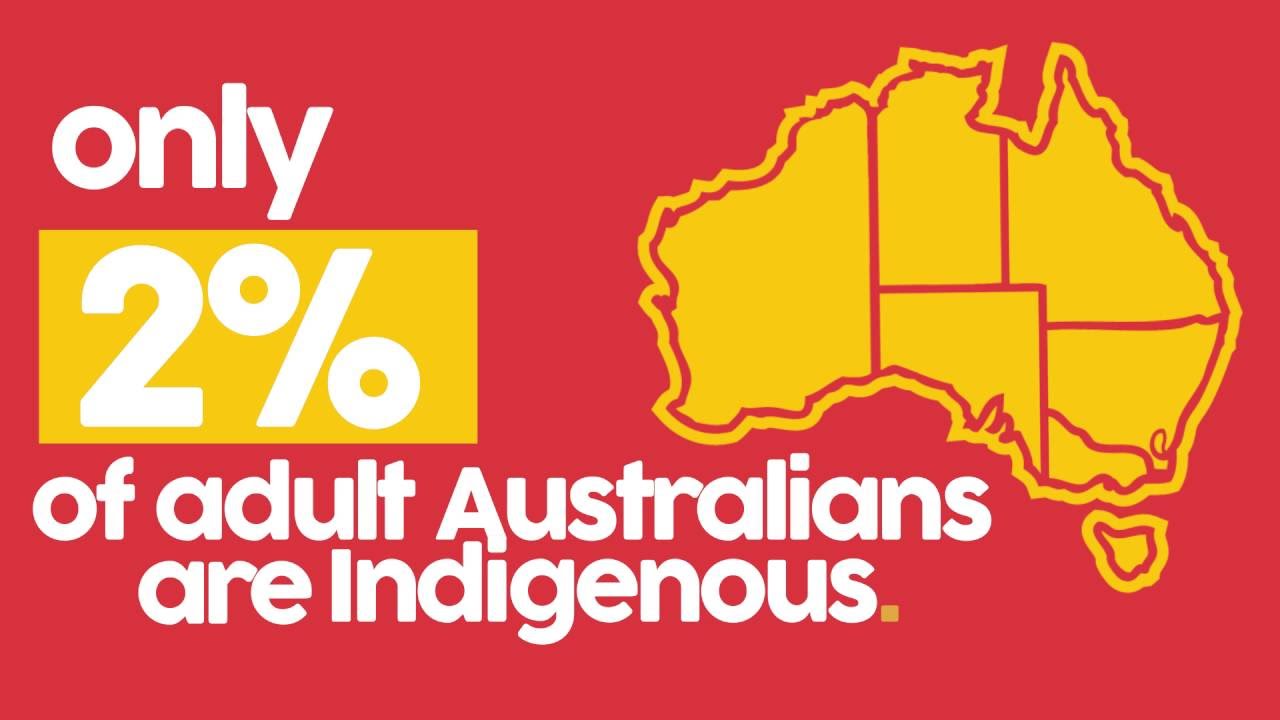 Image Link
Source: i.ytimg.com / HACK/Triple J /
"27.3% are Aboriginal prisoners.
34.3% of women incarcerated are Indigenous whereas 26.7% are men
48% of juveniles are Indigenous" 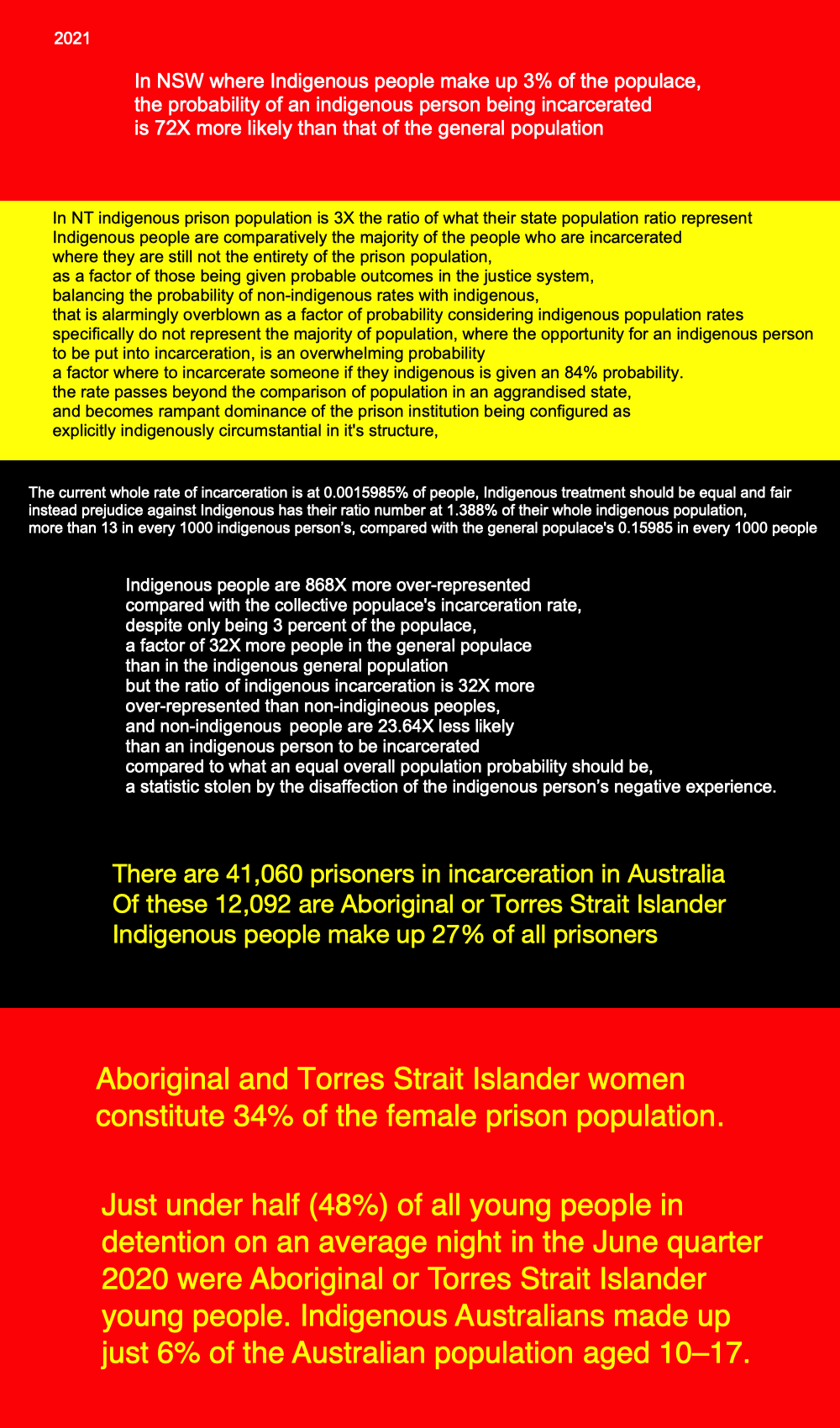 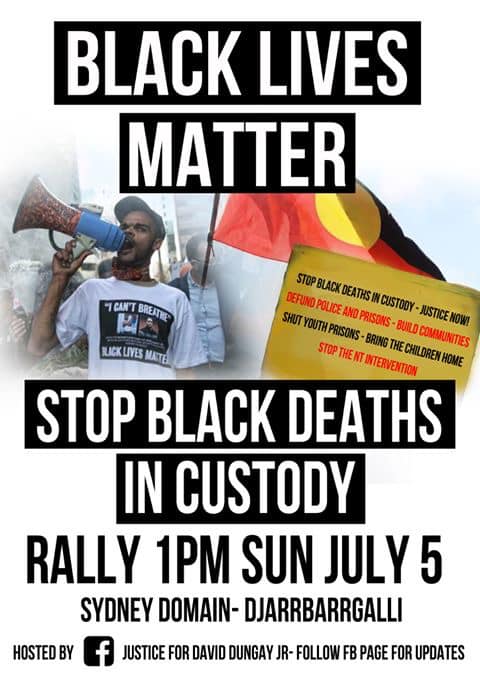 Image Link
Source: www.sydneycriminallawyers.com.au / Indigenous Social Justice Association [Non-current protest date] / "Dungay, a diabetic, refused to stop eating a biscuit in a hospital ward cell at Long Bay gaol on 29 December 2015. So, a group of guards stormed the cell, dragged him into another, and five of them held him down in the prone position, as the 26-year-old repeatedly called that he couldn’t breathe." 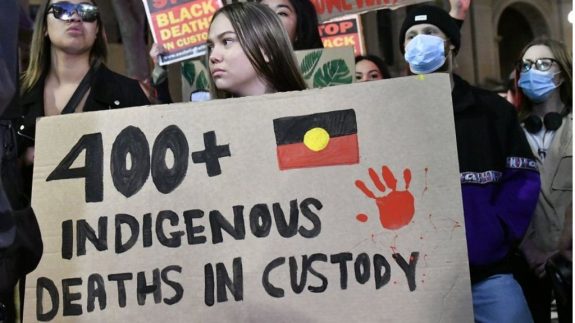 Image Link
Source: theaimn.com / bbc.com / GETTY IMAGES / "Since the Royal Commission it has been revealed that all too many Aboriginal deaths in custody have resulted from a lack of duty of care. Such as the case of Ms Day in Victoria who died after being left fatally injured on the floor for three hours. Nobody has been held accountable for this neglect of duty of care." 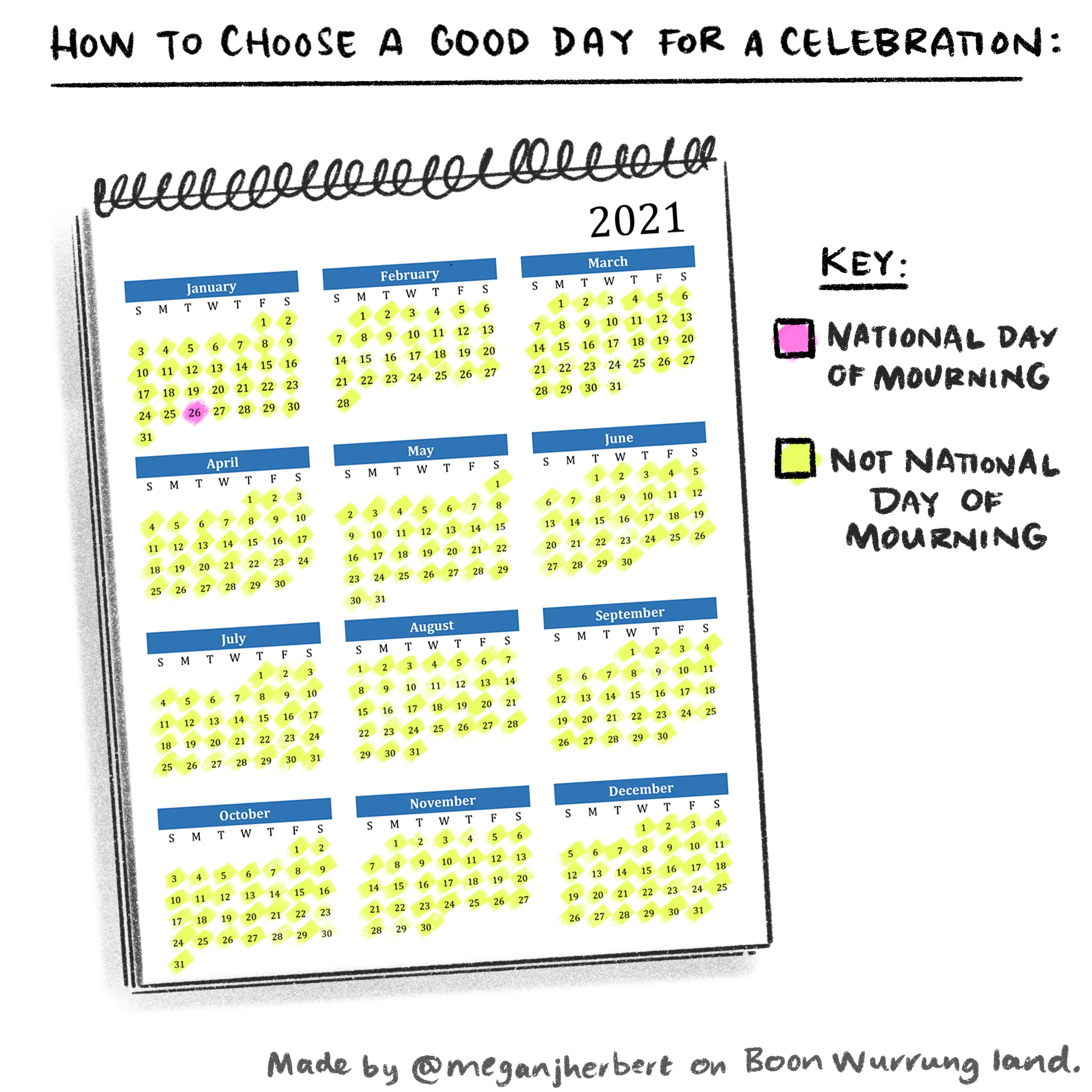 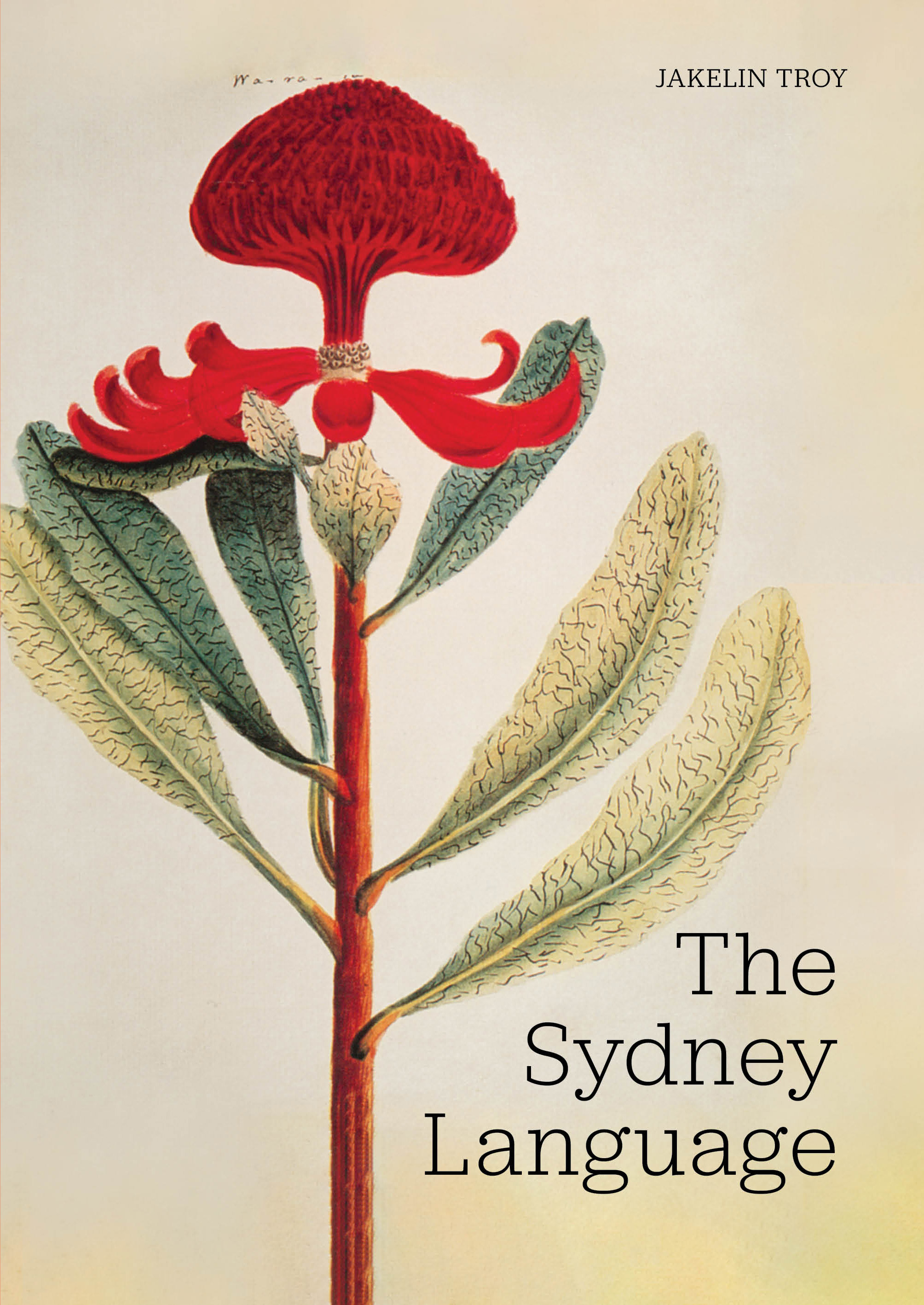